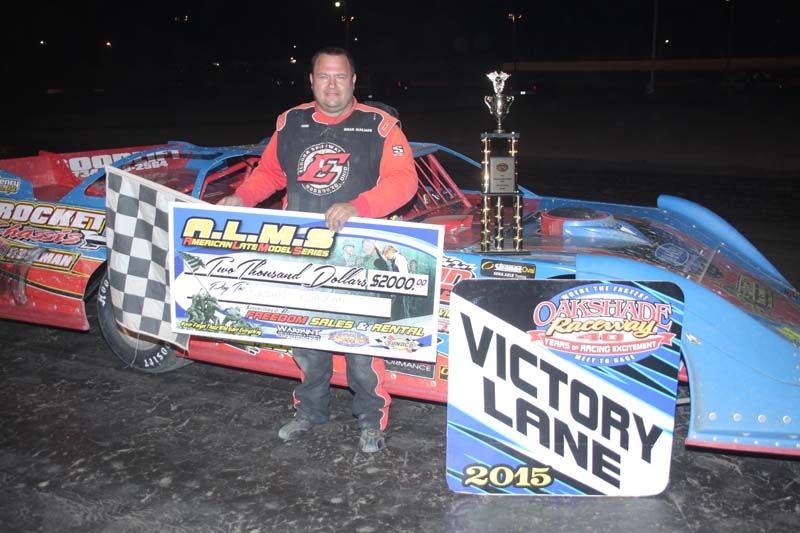 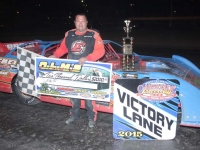 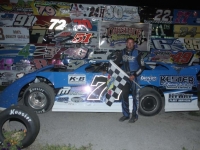 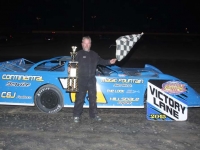 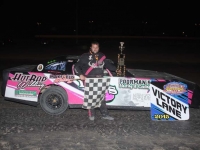 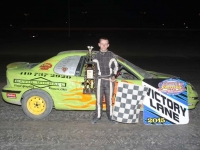 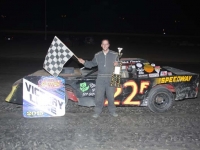 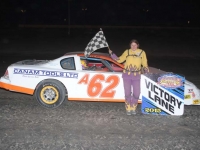 All heat and consi races had been completed just before the skies opened up at what was to be an abbreviated intermission. Track officials tried waiting out the storm, but decided it would take hours to get the track back in shape for any more racing.

So Saturday, May 16th’s full racing program of UMP Late Models, UMP Sportsman, Bombers and Compacts will now include some bonus feature race action with double features as well. Gates open at 4pm with racing at 7pm. 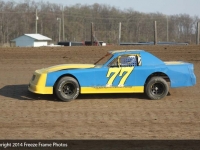 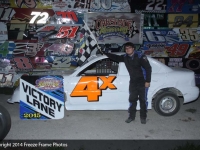 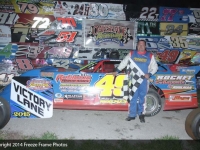 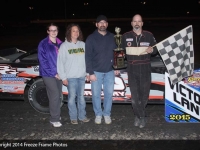 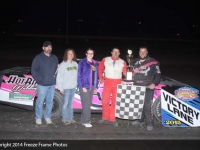