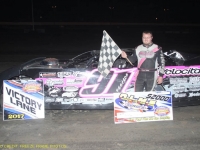 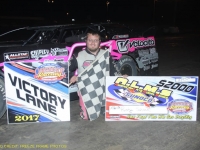 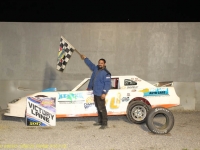 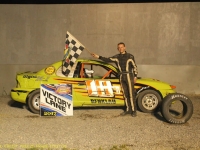 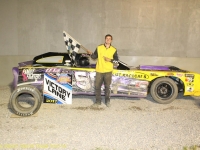 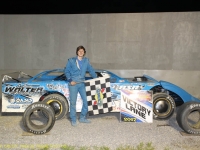 The first special event of the 2017 race schedule is coming up this Saturday, May 27th with the American Late Model Series paying $2,000 to win. Also in action will be UMP Sportsman, Bombers and Compacts. Gates open at 4pm with hot laps at 6pm and racing at 7pm.