WAUSEON, OH – Spiess Electric sweetened the pot at Oakshade Raceway for Saturday night’s Bill Reckner Memorial A Mains with an extra $100 for the winners of the UMP Sportsman and Hot Rod Welding & Engineering Bombers winners and an extra $50 for the Napa of Swanton Compacts winner. Chris Keller stepped into Joe Keebler’s ride and won the extra $100 in an exciting Bill Reckner Memorial UMP Sportsman feature event.

Keller’s night didn’t start off on a good note. The Adrian, Michigan, driver got into a barrier during hot laps, damaging the front end of the 73 car. Despite the damage, Keller was able to work by Roger Weirich for the race lead on lap six of the 25-lap UMP Sportsman main event. Brandon Gregory closed in on Keller and began pressuring him for the lead, just as a car running at the tail of the field got crossed up right in front of the lead battle on lap nine. Both drivers made it by. Gregory got the inside of Keller on the ensuing restart and took the lead. Keller fought back and regained the lead. Shortly after, the lead battle caught the tail end of the lead lap cars once again and Gregory spun in turn three while trying to pass a back marker which brought out the yellow flag and ended Gregory’s night. Keller went on to open up a big lead, but heavy lapped traffic allowed Joel Morton to chip away at Keller’s lead late. Morton couldn’t catch Keller and had to settle for a second place finish. Jerry Signor added to his point lead going into next week’s season championships with a third place finish. B.J. Gregory finished fourth with Weirich ending up fifth.

Cody Laney started on the pole of the Bill Reckner Memorial Hot Rod Welding & Engineering Bomber A Main and led the first lap. Jeff Foks Jr. made it three-wide with Laney and William “Bubba” Cundick to take the lead on lap two. Holland, Ohio’s Terry Rushlow closed in on Foks in the second half of the 20-lap race. After a restart on lap 15, Rushlow got alongside Foks and after some great side by side racing, took the lead for good two laps later. With the win, Rushlow extended his Bomber point lead to six over second place finisher Jeff Foks Jr. Cundick finished third followed by Adam Noonan and Gabe Mueller who started 12th.

Cameron Tusing from Toledo, Ohio, took the lead from pole-sitter Joe Elliott by lap two of the Bill Reckner Memorial Napa of Swanton Compact feature event after making a three-wide move through the middle the lap before. Point-leader Cory Gumm worked his way into second, but could not catch Tusing who went on to win his second feature of the season. Elliott held on to finish third followed by Eric Carr and Jeff Goodman.

Bill Reckner Memorial night was capped off with a dominating performance from Dylan Burt in the Hot Rod Welding & Engineering Bomber B Main. Burt led from flag to flag for his second B Main win of the year. John Lonabarger finished second with Shane Estes third. Roscoe Stetten and Dave McMannamy were the rest of the top five finishers. 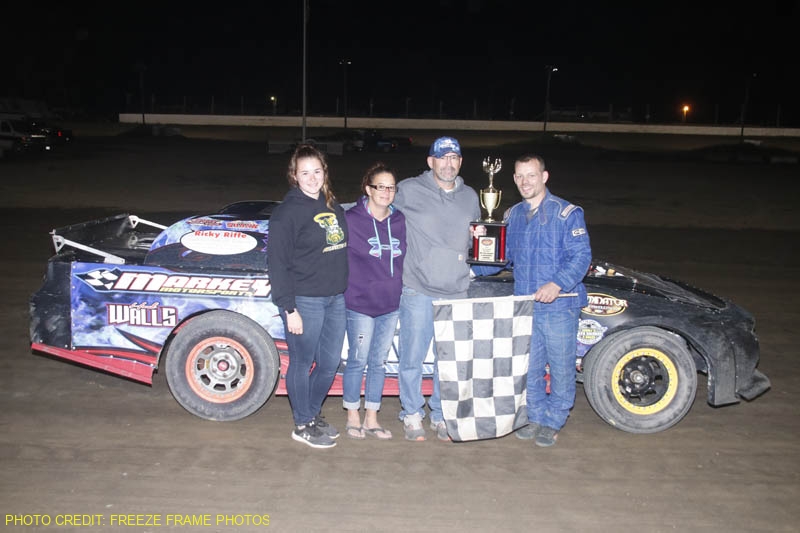 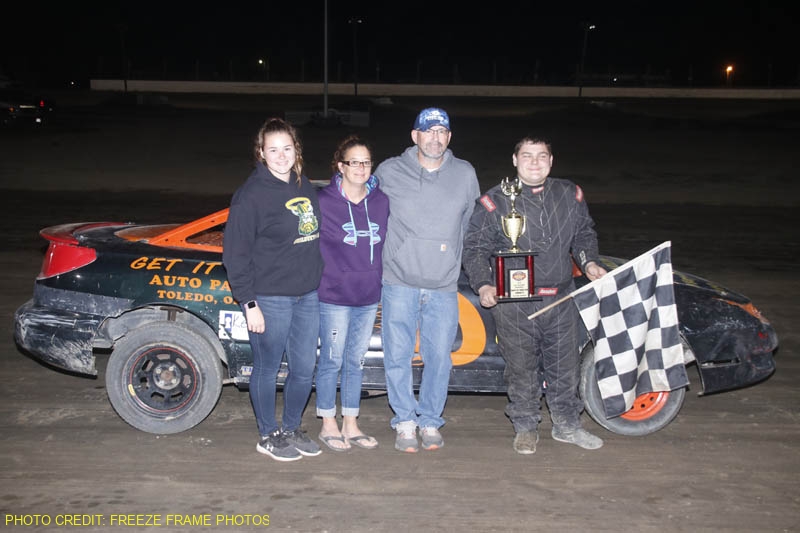 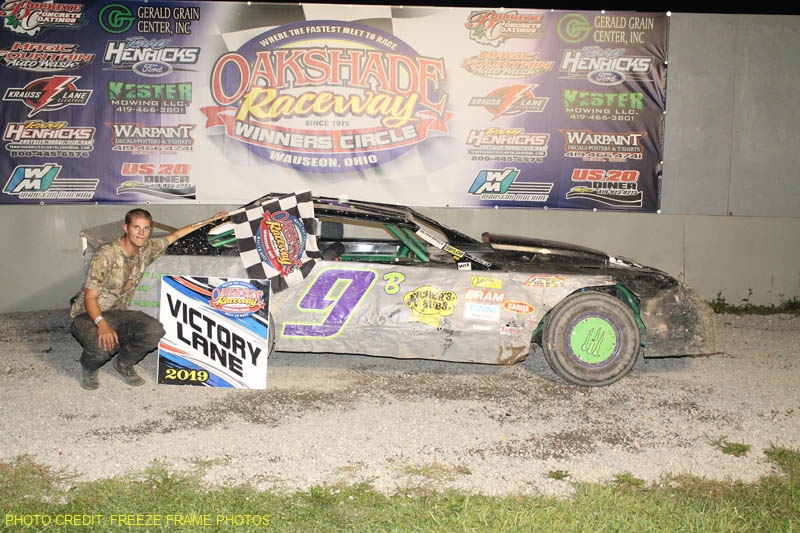 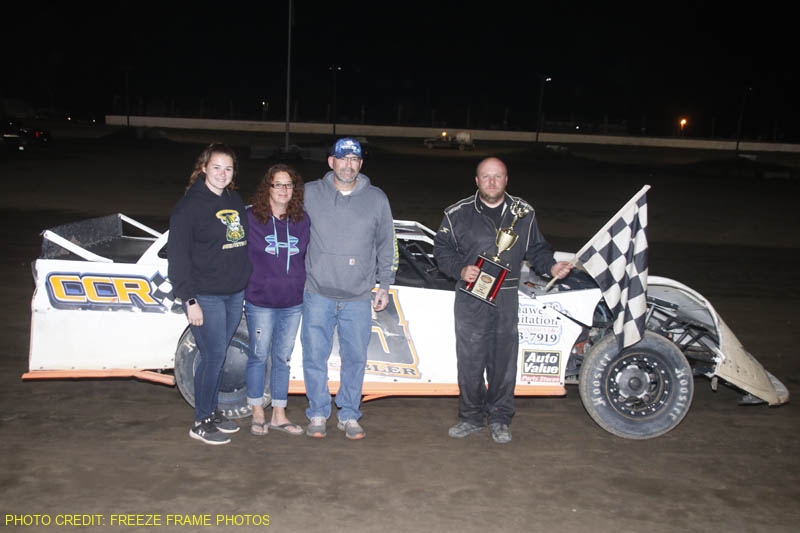